Te Awamutu is a town in the Waikato region in the North Island of New Zealand. It is the council seat of the Waipa District and
​ serves as a service town for the farming communities which surround it. Te Awamutu is located some 30 kilometres south of Hamilton, and less than 10km’s from the famous “Kihikihi Speedway, and only 45km’s from the world famous “Waitomo Caves”
The town is often referred to as "The Rose Town of New Zealand" because of its elaborate rose gardens in the centre of the town. Many local businesses use "Rosetown" in their name, and the symbol of the rose is widely used on local signs and billboards. 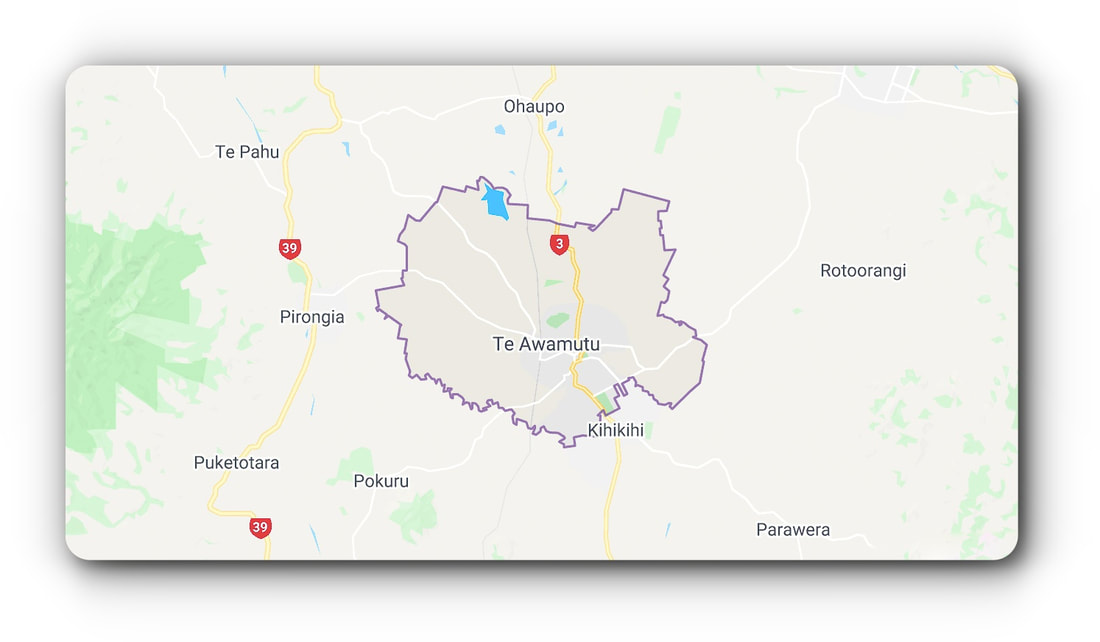