Built in 1905, The PumpHouse was originally a water pumping station. It housed a furnace which energised an enormous pump, that shifted water from the lake to the early settlers of Devonport. In 1983 it was listed as a Category II Historic Building under the protection of The New Zealand Historic Places Trust.
When the Waitakere Ranges became the source of Auckland’s water, The PumpHouse was decommissioned and gradually fell into disrepair. Its identity as a theatre is the legacy of a local community of art lovers and history buffs who in the late 1960s, rescued the buildings from demolition and raised the funds for restoration and conversion into a theatre. This group of locals coalesced to form the North Shore Theatre & Arts Trust which still administers The PumpHouse today.
The PumpHouse operates as a programmed venue for hire for the performing arts. It presents a diverse range of theatre, from plays, musicals, dance, traditional outdoor Summer Shakespeare, stand-up comedy and concerts to psychic mediums, book launches, poetry and play readings 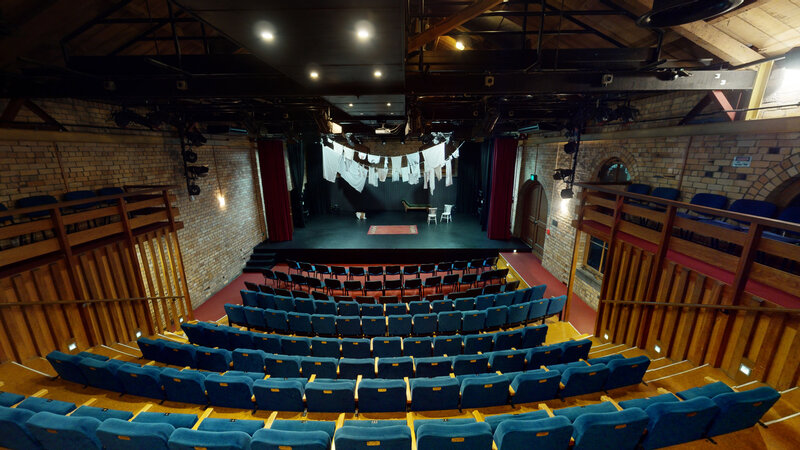 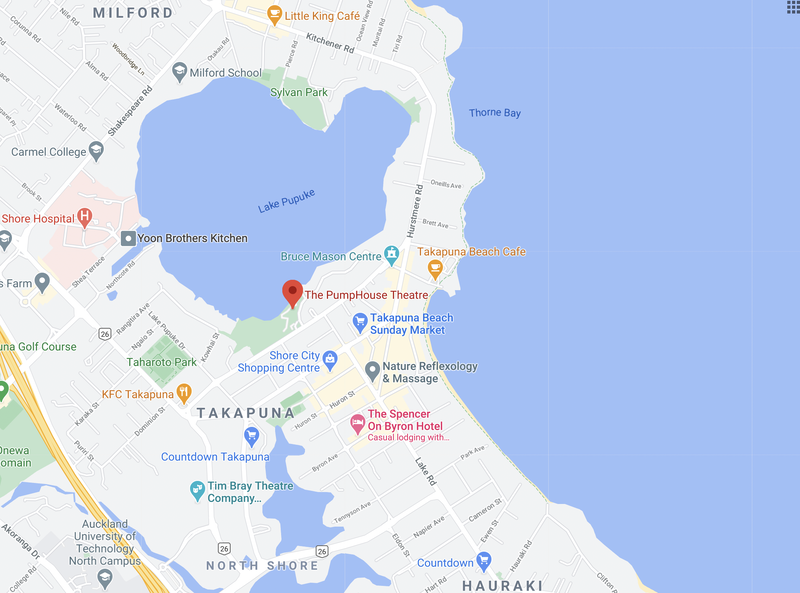